Guardians of Atlas is a unique MOBA-RTS hybrid (“army battler”) for Windows and Mac which combines the action-packed, hero-centric gameplay of a MOBA and the economy, territory control, and individual unit control of an RTS. In our first game mode, Skirmish, two teams of three players (3v3, PvP or bots) build and upgrade their armies, fight to destroy the enemy’s base, and summon titans — powerful units that help a team push forward. Players with a MOBA background will find the gameplay to have more depth and strategy while players with an RTS background will enjoy the frequent battling and unique army compositions. Competitive players will enjoy our replay system (every game is recorded and shareable) and post-game analytics.

Artillery was founded in 2013 by three ex-Googlers, Ankur Pansari, Ian Langworth and Mark Logan. The company is located in Palo Alto, has 18 employees, and has raised $11m total ($2.5m in 2013, $8.5m in 2014) from investors including Tencent, First Round Capital, Signia Venture Partners and Lowercase Capital. Artillery began by building an HTML5 browser gaming platform but later pivoted into building a real-time, multiplayer, free-to-play PC game. 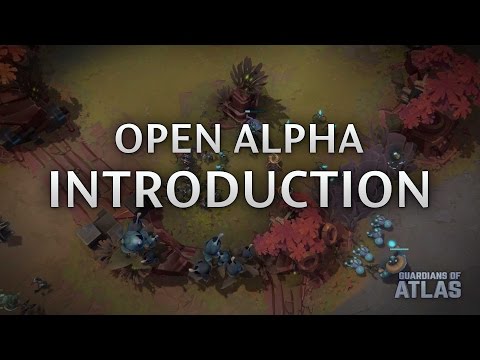 Artillery
based in Palo Alto, California